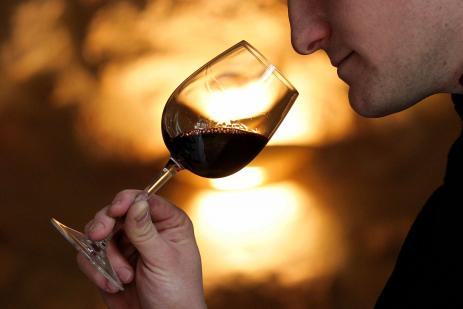 Wine: some keys to tasting

What is a wine tasting? It is an event, if we can call it as such, which consists in analyzing and appreciating the organoleptic characteristics (taste, flavor, smell) of a wine. It allows the taster to awaken his senses, trying to describe the nuances that can make a wine unique: to detect its qualities and its faults.

Do not forget that the environment and the spirit in which the taster is located plays on the tasting: each of them is therefore subjective and varies naturally if it is a production of wine, a hedonistic consumption or a sale and purchase of the product.

To taste a wine well, you have to go through 3 key steps: 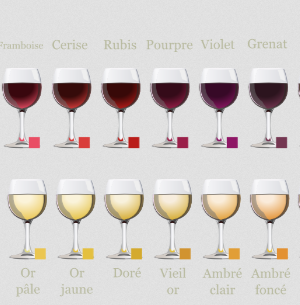 The color is the color, shine, intensity and clarity of a wine. To analyze it, it is advisable to do it in the light. We can even guess the age of the wine, its aging and its alcohol content! Extra!

For example, a recent red wine will have reflections in purple tones. As we get older, they will tend to be orange, then brown.

We can also speculate on the alcohol concentration of the wine thanks to its "tears": indeed, tilt the glass slightly to the side and straighten it quickly; a thin layer of liquid comes down more slowly, forming a few tears. The larger the tears, the more alcohol or sugar the wine is concentrated.

There are 3 reasons for the aroma of a wine:

-some aromas are directly present in the grape itself and therefore will not be transformed during the creation of the wine- others will be generated during fermentation: during the chemical reactions of alcohol fermentations, chemical compounds contained in the sugar of the must and the yeasts will transform and therefore release volatile components that did not exist before fermentation.

- and quite simply, some can come from the tannins transmitted by the skin of the grapes or the wood of the barrel in which the wine has been aged.

A wine is unique because neither each grape, nor each fermentation will be identical and therefore, the aromas will be different from each other. 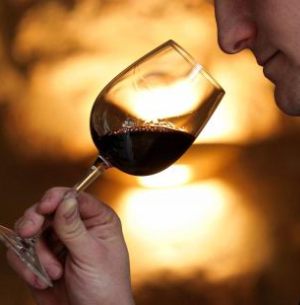 To help us analyze them, there are 3 types of nose, here are the definitions:

-The "first nose" consists of sniffing the wine at rest, that is to say shortly after opening the bottle. This first attempt makes it possible to isolate the most volatile aromas which are often the expression of the grape variety (s). These are called primary aromas (which come from the grape).

- The "second nose" consists of sniffing the wine after shaking it slightly, by a circular movement of the glass. By shaking the wine in this way, its surface area in contact with the air increases, which promotes oxidation. Heavier aromas are then released, which are those produced by the yeasts during fermentation. These aromas are the prerogative of well-vinified wines, from the noblest soils, and are generally expressed after a few years of aging. They make up what is called the bouquet of wine.-

The “third nose” consists of inhaling the wine for a certain time (a few hours) after opening the bottle. The wine has had time to breathe and then releases the most subtle aromas. These aromas come from the transformation of tannins, primary aromas and secondary aromas (those created during alcoholic fermentation, also called fermentation aromas) after years of aging. They measure the effect of time on wine. It is the noblest and most complex aromas that differentiate great wines from good wines.

To taste a wine on the palate, take a sip and soak your entire tongue so that all the mucous membranes are affected (the tongue, lips and palate). This is important because each area has its specificity! The sweetness will be discerned on the tip of the tongue, the acidity on the sides etc.

You can also open your mouth slightly and breathe in air to distribute the flavors in your mouth. The more volatile aromas will be expelled nasally upon exhalation.

Here are the 3 main flavors to find:

-acidity: characterized by freshness in the mouth, and is therefore noticeable on the sides of the tongue. The acidity causes fluid salivation.

-the creaminess: or also the softness, generates a feeling of fat and roundness. For a sweet white wine, the smoothness will be produced by the sugar. For a dry wine, this will be done by alcohol.

- bitterness: can sometimes be found only in red wines, so it is not always noticeable, be careful! 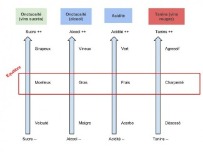 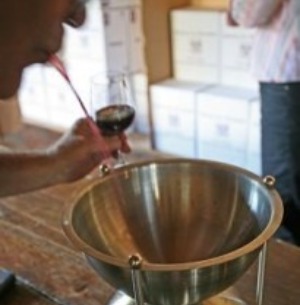 With that in mind, let's see how to taste well in the mouth in 3 steps:

- "attack": it is all the flavors perceived from the first seconds, creaminess dominates.

- "the mid-palate": are the seconds following the attack, it is the acidity that will be felt more.

- "the end of the mouth": brings out the astringency, in the case of red wines, which will take over the whole mouth.

Then you have the choice, whether or not to spit out the wine: there will be no discoveries of additional aromas. So if you swallow it, be prepared to face the consequences! 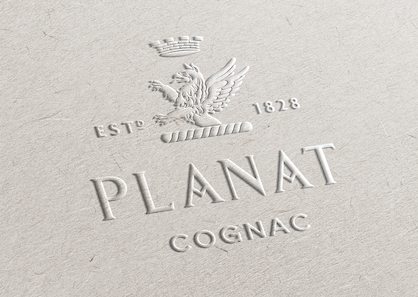 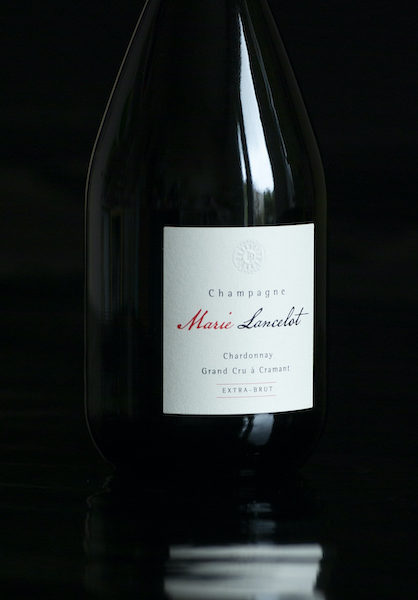 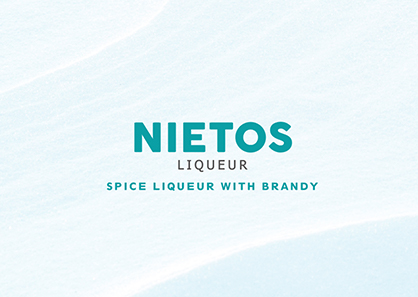 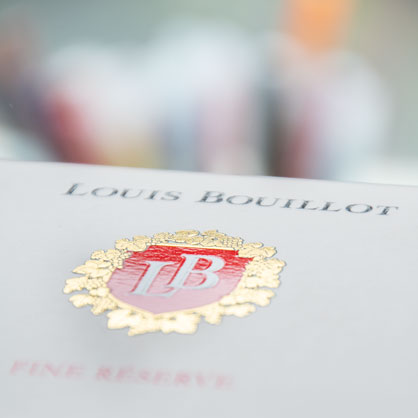